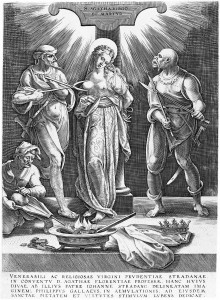 The Sultanette has bent over backwards and in a million other positions to convey her open-mindedness to your sexual preferences, adventurous readers. Handcuffed, tied down, double dipped, saddled up, one-legged, four-legged – whatever your cup of tea or the Queen of England’s or any of her randy offspring is tolerated on this blog.

But I’m drawing the line with the newest craze sweeping the nation: cuddling-for-hire. According to a 9 January Wall Street Journal piece by Stephanie Armour, “Just Want to Cuddle? Now you Can, for $80 an Hour”, platonic nirvana awaits you if you’re willing to pony up. “I felt transformed,” reported Melissa Duclos-Yourdon of Vancouver, Washington after hearing about it at her book club. 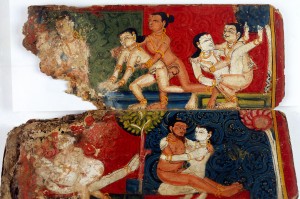 Those seeking a career in canoodling have a hotbed of opportunity. In Highland, New York, Kimberly Kilbride banishes her pit bulls to the mud room to bear hug clients in flannels at $400 a night. In Madison, Wisconsin, The Snuggle House had so much traffic the police were called in, though it seems nothing incriminating was found except a pair of Dr. Denton’s.

At the Cuddle Connection in Roseville, California, you can crank back on a La-Z-Boy with a specialist in a velour leisure suit. Samantha Hess got a few marriage proposals through her storefront shop, Cuddle Up To Me, in Portland, Oregon, where she offers 50 cuddle positions at $1 a minute. Even the Kama Sutra has been updated. According to the WSJ, professional cuddlers can consult “The Cuddle Sutra” for positions like Cheek to Cheek, Come to Papa and Sardines. 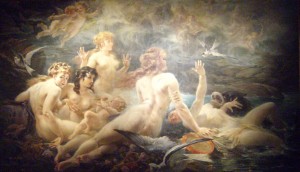 Looking for a cuddle around the corner? There’s an app for that! The location-based Cuddlr, launched last September with 240,000 downloads will let you know who needs a squeeze in proximity. According to founder Charlie Williams, between 7,000 and 10,000 subscribers respond daily to its siren song, “Ever just want a cuddle?” 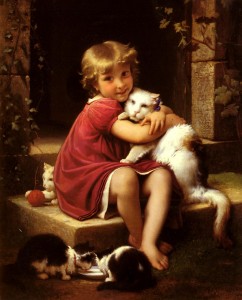 Don’t get me wrong, The Sultanette is a sucker for a good squeeze. The Good Ex and I could cuddle all night long. At a bargain $15 for a case of Turkey and Giblet dinners, I bought my way to years of orgiastic snuggling, purring included, with my Persian, Oscar Wilde. Even emotional Neanderthal One&Only nuzzled up.

But is our American compulsion to quantify, categorize, and commercialize squeezing out the natural urge for fleshy pleasures? The couples’ counseling industry loves to sanitize sex with psychobabble. Want to get banged by your husband? You’re really seeking “intimacy.” (“Yes, Doctor, I know it’s important for Bill and I to channel our sexual energy through tantric communication but is it okay to get a sweaty, messy, sticky pounding once in awhile?)

After twelve years of being rightsized by the good Sisters of Sinsinawa, The Sultanette has no excuse to ascribe to the above. Sex was for procreation and saved for a husband. Aside from frustrating the hell out of a few Sigma Chi’s in college, I was ok with that. Then there was The Pill. After graduation, I moved to Chicago, signed up for estrogen liberation and waited to see what happened. 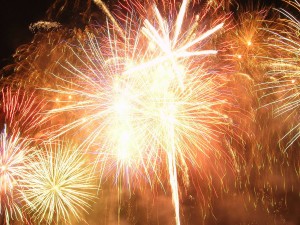 One night, a guy who was none to willing to guide me along this course looked me in the eye and said, “You like this.” (His exact words censored.) And I realized, well yes I did! I liked it because it felt good. I liked it because it was more fun than going to the Chicago Museum of Science and Industry. Most of all I liked it because it transported my constricted, restricted, up-tight, prudish, controlling nature to a place only sex could take me. The state of abandonment.

There are rules for a due diligent snuggle. You must be 18 years or older. Touchy but no feely. At the world’s first cuddle convention, Cuddle Con, launched on Valentine’s Day (along with the world premiere of 50 Shades of Grey) a 30-minute Consent Class was required “to teach people how to communicate their needs … How to say No and Yes.” In an interview with the Oregonian, founder Samantha Hess told Kasia Hall that along with classes and seminars her “open snuggle” and “puppy piles” would offer enough cuddle-love for “singles, couples, and everything in between” but would include “only stuff that is appropriate to do in front of your grandma.”

Curious to see if the convention got off better than Anastasia Steele and Christian Grey (described by one reviewer as “an emotionally crippled narcissist no one could love”) I checked OregonLive for a follow-up report. There was a G-rated slide show. Along with somebody wearing a bear suit who bore a striking resemblance to the Badger mascot at University of Wisconsin football games there were lots of inanimate bodies lying intimately all over the floor with lots of hands stroking, rubbing, tickling, squeezing and massaging them. One hand petted a man’s semi-bald head. 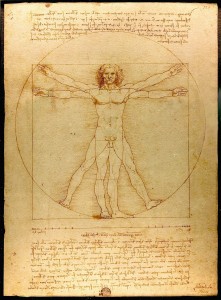 In The Male Harem, acquainting myself with a man’s anatomy is no longer based on dating or mating, family or friends. Pressing flesh is more instinctive than obligatory. But it’s never arbitrary.

One evening over a needlessly expensive bottle of wine at  Gramercy Tavern, a new harem member looked at me with mischief in his eyes and asked, “What do you like?” I thought about this for a minute. I like exploring where two bodies take each other. I like the snap and crackle of intelligence. I like a man who knows what he wants and surprises me. I like not having a check list. And I wouldn’t let just anybody pet my head.

Then again … what if The Snuggle House gave such good cuddle you’d no longer be able to get off on it unless you paid?