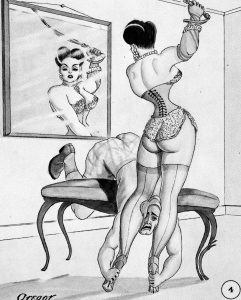 I plead guilty only for reviewing her memoir, The Scarlett Letters (St. Martin’s Press) as reported in the revered British weekly, New Statesman, which boasts “enlightened thinking in dark times” since 1913. In fact I should be canonized for struggling through the shocking read solely for your education, dear followers. So let the enlightenment begin: Read more . . .