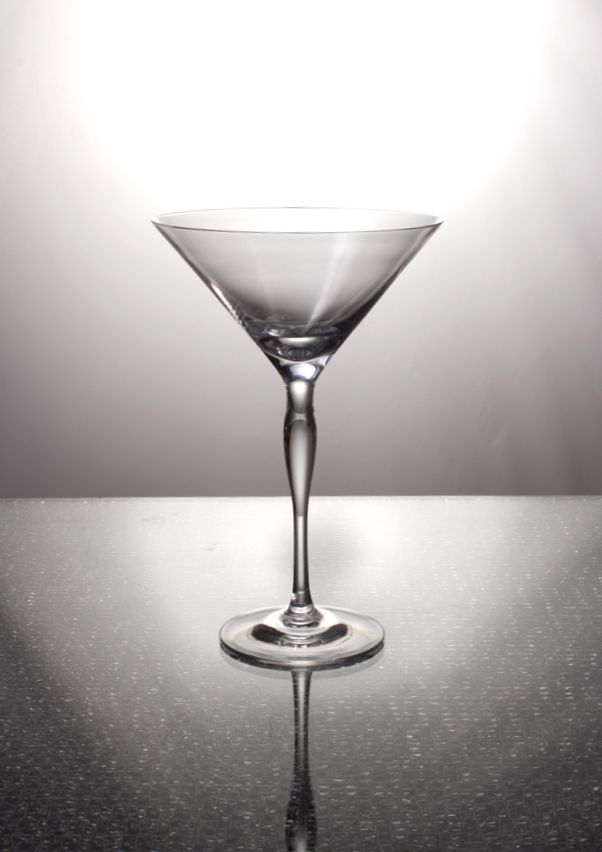 It’s not all louche living for The Sultanette. Every year come April it’s piper-paying time when I’m forced to abandon my strict code of ethics and embroider the truth for unsexy people, i.e. have a come-to-Jesus with the IRS who could care less about The Male Harem.

But over the years I’ve developed surefire ways to streamline tax preparation which I share with you now so that we can all get on with the business of work and play and trust congress to misappropriate our hard-earned money for another year.

To begin: Whether you file with TurboTax, a tax service, accountant, or nettlesome relative, have all records categorized and calculated. To do this, collect documents and receipts and – this is important – turn off all electronic devices for total focus. That was easy, right?

Now arrange the above in piles, calculator at fingertips, work sheets handy, comfy cushion on chair. How about that? You’ve already accomplished your first goal – organization!

Next, stand up, stretch, walk to kitchen, open freezer door, and remove chilled martini glass. If you have not already made a determination re: twist, onions, or olives do so now. Prepare martini. Congratulations! You are ready to sit back and survey the task ahead. 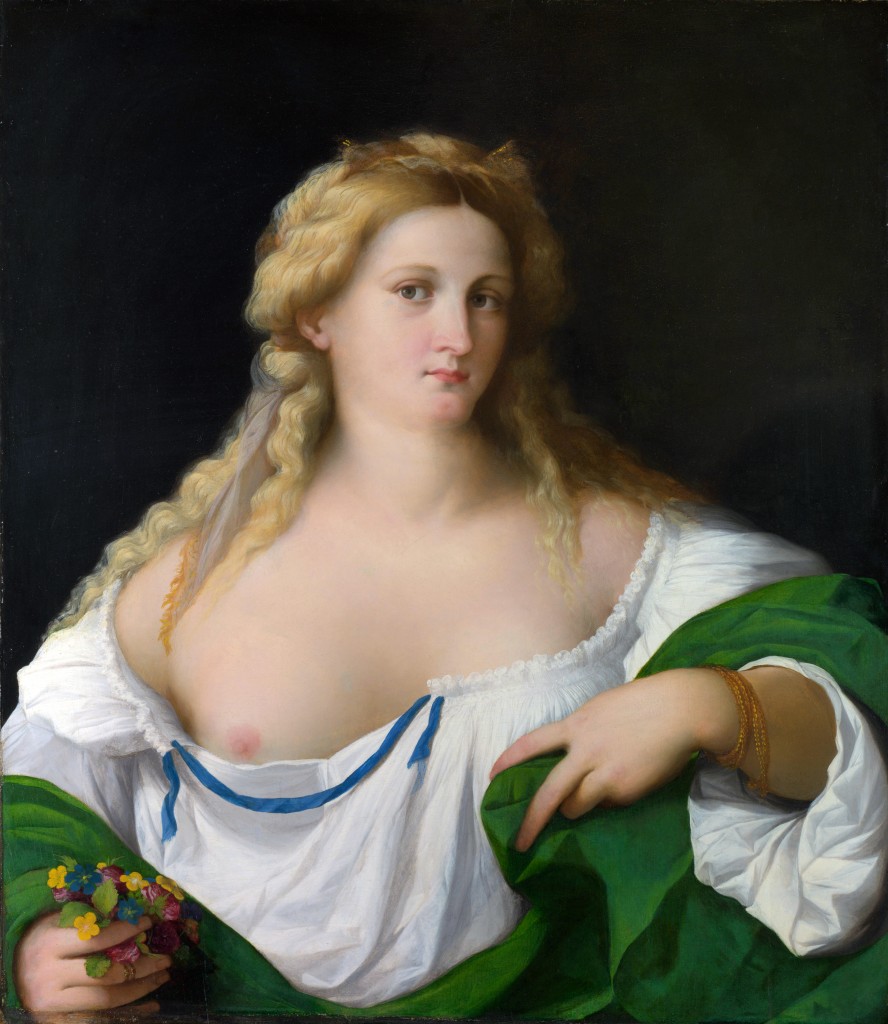 As a reward, The Sultanette now presents useful martini history to share at your next cocktail party or with the nice IRS person who comes by to audit your taxes.

Marie Antoinette’s Left Breast: Before you suspect a gratuitous sexual mention, I submit the provenance of the martini glass which was only developed in the 20th century. Its predecessor, the  cocktail glass with slightly curved rim, was said to have been inspired by Marie Antoinette who ordered a set of “nipple bowls” to resemble her aforementioned anatomy.

These molded porcelain bowls resting on three goats’ heads were produced by Limoges for her “Pleasure Dairy” located in the Petit Hameau (Little Hamlet) – the mock farming village at Versailles where she and her ladies-in-waiting played milkmaid dress-up before weighing themselves down in satin, ermine and jewels to partake in 10-course debauches of gilded peacock at the expense of starving peasants. 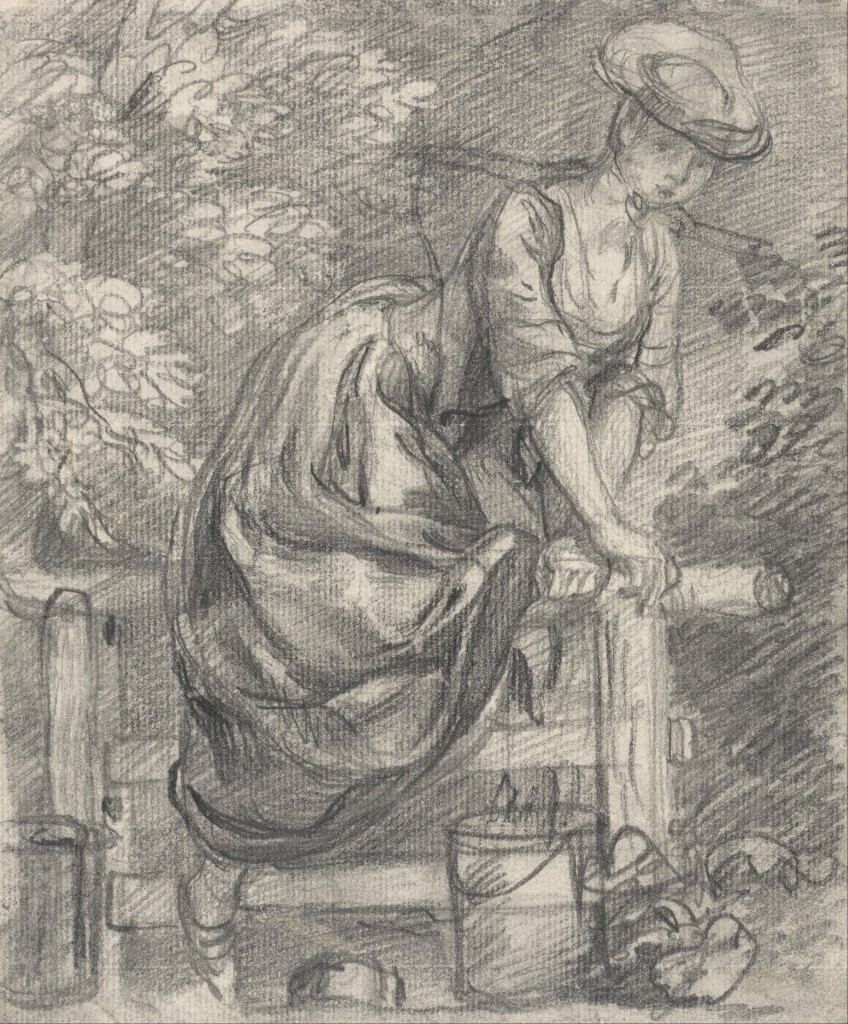 The Queen’s homage to au naturale, the hamlet was surrounded by an English garden inspired by Rousseau featuring hills, streams, rambling paths, and a neo-Classical Temple of Love where more teats were no doubt exposed. At some point, the nipple bowl graduated from milk-quaffing at the Pleasure Dairy to Champaign toasts for the Queen – perhaps as consolation while Louis worked out his erectile dysfunction issues.

Next stop, London, 2014, and the domain of the sipsmiths: After stumbling (completely sober)onto this mecca for cocktail aesthetes, The Sultanette was ready to pack her bags and head for the next tasting event “One gin. One bar.100 Classic Martinis” on March 27. Forget that I don’t drink gin martinis, this broad can be broad-minded when the occasion calls for it. And this occasion takes place in an oak-paneled private apartment at Kettner’s. Oh and the Sirs Sipsmith have that “sexy in a scruffy but cultivated Brit boy look” that can only improve once they open their mouths and the accent gives everything they pronounce about cocktails, a dirty schoolboy irony.

I imagined hearing it as I read their explanation of the martini glass design as evolved from Marie’s nipple: the steeper sides and straight rim prevent the ingredients from separating and better support a toothpick or skewer of olives. The stiff stem – sorry I meant the long stem, well let’s just move along – ensures the cocktail stays crisp and frosty. They also describe on the website that, “We’re small, we’re independent and we craft truly artisanal spirits of uncompromising quality” and I believe everything but the reference to size.

Alas, unable to jump on the next Virgin flight to London, I headed to NOHO, the quartier “North of Houston” in Manhattan where Madam Geneva resides. Described by New York Magazine as “a bit of British colonialism on the Bowery,” it is named after the moniker for gin in preindustrial London. Martinis are served there in a charming little stemmed glass accompanied by a mini-carafe on ice to keep the surplus chilled. But when I was told that Madam carries only one vodka and I would love it, the gauntlet was thrown.

Not only was The Sultanette pleased, I was enthralled. Turns out Aylesbury Duck, a wheat vodka with Canadian waters in the recipe, is also artisanal, crafted by Eighty Six Noise and Spirits. As the bartender (a cute Yankee version of the Sips) explained, Eight-Six is a consortium of bartenders who have designed the bottle to be server-friendly. He demonstrated how the neck of the bottle can be grabbed just-so to facilitate a perfectly measured pour. (Not going there, do I have to spell out everything?)

Now that we’ve covered France, England and America, or New York anyway, I leave you with one more country, courtesy of Noel Coward’s recipe for the perfect martini: “Fill a glass with gin, then wave it in the general direction of Italy.”

And now I leave you to your taxes. Aren’t you done yet?