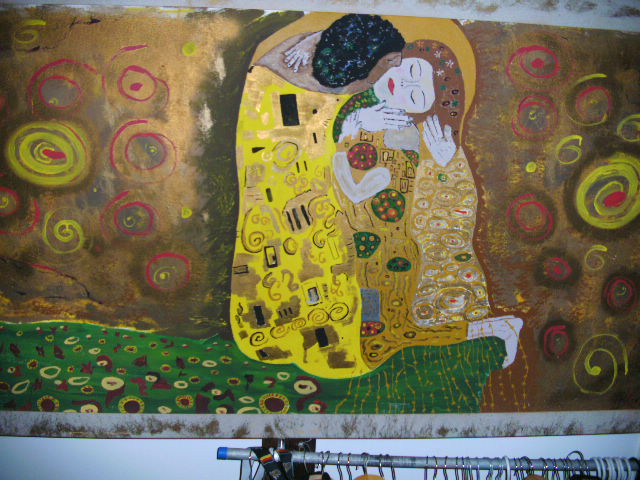 The Kiss By Hagenkunst (Own work)

While the sole purview of The Male Harem is not sexual (see The Male Harem FAQs) there’s nothing like a fueled libido to give a woman a  kick-ass pov on life. And when the idea of gathering a harem was just a twinkle in The Sultanette’s eye, fate provided the ideal fueling in an early acquaintance.

The following, an extant document penned before I was encouraged to make The Male Harem anonymously public as a blog, was experienced after crawling out from sixteen years of well-intentioned fidelity with One and Only to rediscover the raw pleasure of being appreciated from end to end.

In that spirit, The Sultanette shares the aha moments below, not out of a need to convey some notch-in-her-belt bravado, but to suggest that there are side effects of the adroitly choreographed mixing of minds and bodily fluids that might outweigh its headliner, guilt. That its ultimate complicity lies in a corporal and cerebral tangle that doesn’t need to be unraveled, codified or demystified. That instead of dissecting the lizard brain in relentlessly unsexy couples counseling, it might sometimes be better to let it bask in a hot blinding sun. Here are ten top reasons why: 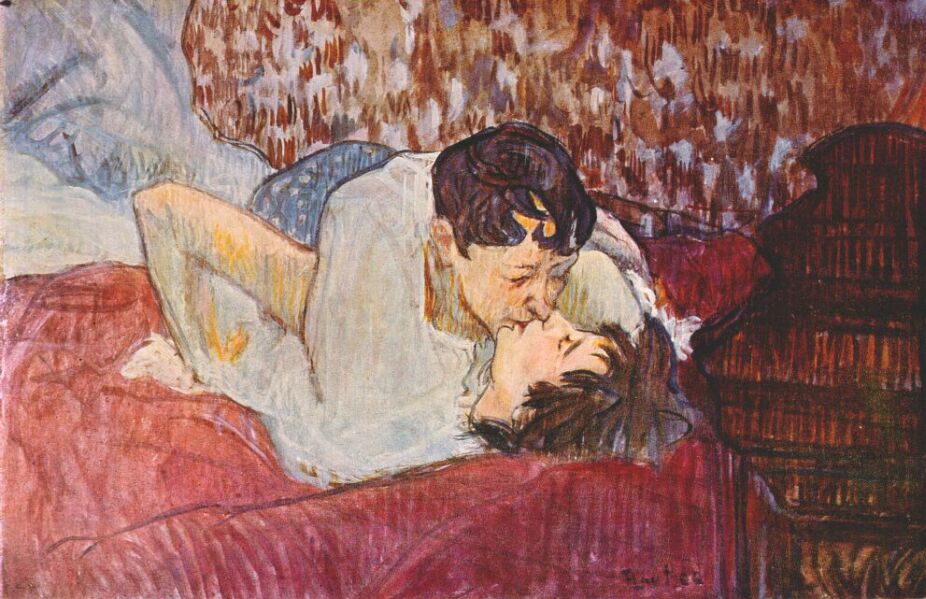 1.  You’re kissing again. (Remember kissing, veterans of til-death-do-you-part relationships? The teeth-knocking, tongue groping, lip-sucking kind that loses currency as soon as the male gains exclusive license to getting into your pants?)

2. You have no qualms about spending lots of money on clothes that are going to be taken off asap.

3. You’re on a first-name basis with the girls at the lingerie store.  (Remember lingerie, veterans of above relationships?)

4. You know you look fabulous because you’re smiling at yourself in the mirror too often.

5. You know you’re a sexy beast because you’re being told so by somebody who is fascinated by you. 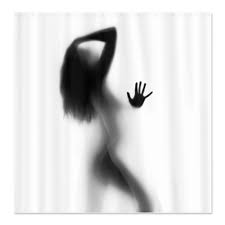 6. You’re spending more time in the shower and in sex shops.

7. If you’re married, you’re no longer wasting your energy winning the battles that leave you feeling defeated.

9. You’re tolerating those moments of loneliness that happen in every life whether you’re married or coupled or even having a perfect affair.

10. If you’re feeling too lonely too often and you’re not experiencing any of the above, you’re ending the affair. You’ve begun to take each other for granted in which case you might as well get married.

The Male Harem welcomes your additions to this list. And as your mind meanders to the sensational, let’s go out with a Kiss courtesy of Prince and Entourage …

6 thoughts on “Top 10 signs you know you’re having the perfect affair.”