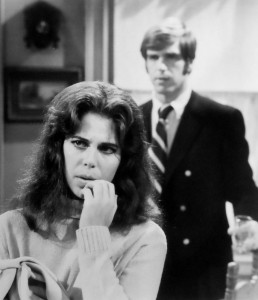 Dishing with my colorist one day while getting a dose of honey blond highlights at a Mad Ave salon, we got on the subject of why men cheat on women. (I always build his invaluable gay man Male Harem advice into the extortionate cost of age-defying maintenance there.) 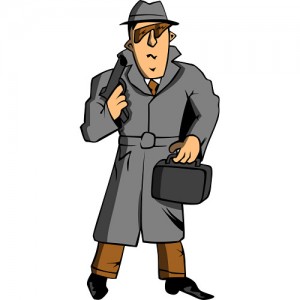 If men can be so maddeningly self-involved in the harrowing business of cheating on their beloved no wonder the rest of lying is as effortless as flossing. Oh! sorry to be a spoiler, if you’ve harbored an opinion to the contrary. Yolanda the Sultana (RIP mum) spelled it out when The Sultanette was still in training bra. When I asked for her take on the species, this woman who was coddled by Adoring Dad for over half a century replied without hesitation, “Men lie.” It was as irrefutable as her recipe for apple pie.

Many years and ex’s later, those resonating words inspired a tenet to The Male Harem philosophy (see “rules” in The Male Harem FAQs) that has seen no exception. Case in point, Ivy League, Esq. looked me straight in the eye one evening and told me unequivocally that his divorce was a done deal. A few months later, having added up some contradictory timing factoids, I floated out the notion at dinner one night that perhaps the divorce wasn’t finalized after all. As casually as if I’d asked him to pass the truffles he answered, “Did I say it was?” 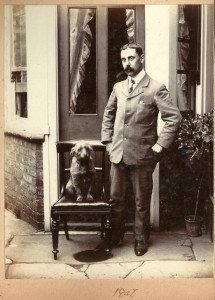 An Edwardian and his bitch.

Battle-weary and on guard for snipers, Ivy gave me the answer he thought I wanted to hear – that he was baggage-free. How would he know that The Sultanette cares less about the relationship status of harem members than that they treat the women who inhabit their lives, be they daughters, wives, Labradors or emerging exes, as generously as I expect them to treat me? Ivy had simply applied the most expedient answer, i.e., the one that would let him get on with other things like getting into my pants.

Which brings us to another reason men lie. It’s just too much of a pain in the ass to tell the truth. Why distract an efficient scenario with the facts? The only tedious part is keeping the deceptions straight when they’d rather take a nap which is why they so often get caught.

The foolhardy deceive themselves along with the intended. There’s the Soap Opera Liar who is hooked on his own doleful melodrama. The Serial Liar who’s been spewing the same tired narrative since his frat boy days. The Clueless Liar who can’t separate his truth from life’s fiction. And the Binge Liar who periodically conflates his heroic self-image with no follow-through. Know any? Deny it and who’s the foolhardy one? 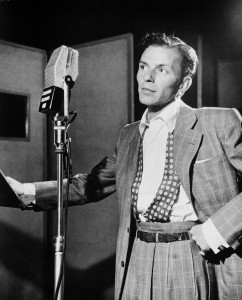 On the other end of the spectrum I had a truth collision with Hizzoner, a silver-haired lawyer, oozing with street smarts and shrewd candor. He invited me to dinner at my favorite kind of New York restaurant, a neighborhood Italian holdover featuring beefy guys parked at the bar, a chandeliered dining room with acne-faced busboys imported from Sicily, and Sinatra piped in the bathroom.

The evening began with truly dazzling tales of his scrappy childhood and hard-won successes as a litigator and political activist. But with each refill of pinot noir the script became more bombastic. By the tiramisu, I knew more than I’d bargained for including the status of his rocket libido, the babes who had succumbed to it, and the many whose advances had been spurned out of his respect for womankind.

Sensing my dampening ardor he became more zealous, unleashing a torrent of revelations. His intimate affiliations with rock stars and their VIP retreats. His average nightly hours of sleep (three) and cholesterol count (HDL/LDL). His devotion to children, deceased wife, army of siblings and their offspring. I had the sudden eerie feeling that while every syllable of the soliloquy was true, it was pouring forth from someone who had long ago ceased to exist.

At last, the mobile perched beside his plate came to the rescue, lighting up like a prison alarm system. He glanced at it, registered the caller and ignored it. Again It flared. Another glance and he mumbled, “That’s my daughter” before tapping off a text.

What I would have done for some foxy half-truths, otherwise known as seduction – the mastery of the Elegant Liar who makes you feel so divine, who cares if it’s true or not? I’ve yet to meet an American man with the panache to pull that off. 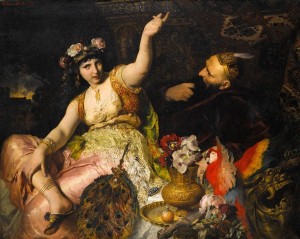 Have we become so obsessed with full disclosure, we’ve abandoned the notion that deception can be sexy? And if that’s the case, why should men have the corner on it? Along with breaking through the glass ceiling, isn’t it time that women claim their equal right to be liars, too?

The Sultanette offers the inscrutable double agent, Moura Budberg, as torchbearer. Born to a Ukrainian czarist family in 1892, she was contracted to marry an Estonian aristocrat. After the revolution he holed up on his estate and she took up with a British diplomat and began playing off the Cheka against the British Secret Service. 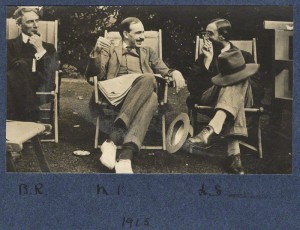 “It seems that Budberg had a flair for intrigue,” Elizabeth Lowry writes in her Wall Street Journal review of the biography, A Very Dangerous Woman: The Lives, Loves and Lies of Russia’s Most Seductive Spy by Deborah McDonald and Jeremy Dronfield. “Charmingly devious” she helped her British lover escape the Cheka by bedding its deputy head. Her “perilous sensuality” captivated Maxim Gorky, Bertrand Russell, and H.G. Wells who remained enamored until his death.

In 1921 Moura married eligible Estonian noble bachelor number two (it was rumored that she’d colluded in number one’s death because she didn’t like his politics) and became a baroness. When she died in 1974 at the age of eighty-two, she fessed up to “sins of all shades from the blackest transgressions to the most scarlet.” Lowry questions the sincerity of Budberg’s late-life mea culpa “in light of the rackety disregard for ordinary loyalties she displayed. 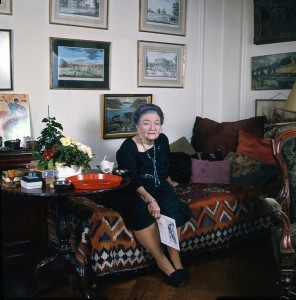 But who did she betray? Some may lie for the intrigue and others for ideologies. Some lies are lazy and others brilliantly bold. But in the end, even Moura Budberg knew that the most treacherous lie is the one you tell yourself.

This above all – to thine own self be true,

And it must follow, as the night the day,

Thou canst then be false to any man.