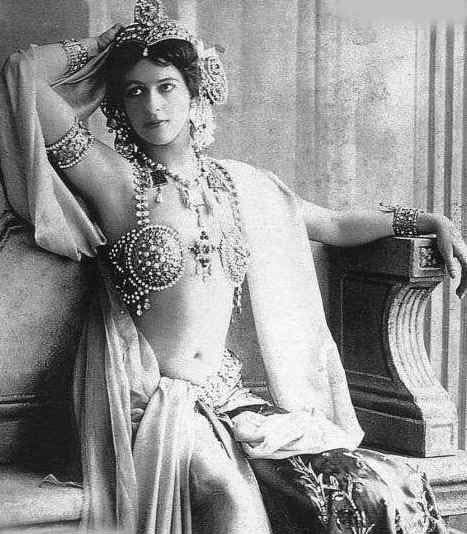 In response to the relentless inquiries among friends, strangers, and soulmates concerning the how’s and who’s of The Male Harem, below is a compendium of most frequently asked questions.

Q:  Do you have sex with all of them?

A:  I may be The Sultanette but I’m not Mata Hari.

Q: Then what’s the point?

A: Happy to say this answer has eluded only one would-be member of The Male Harem, call him The Judge for his litigation creds in the courts of law. (Harem descriptions slightly modified to ensure anonymity.) Installed in his rural idyll where we’d been introduced by his well-meaning wife at a charity event, The Judge suggested he drive into the city for lunch to discuss a book project he was dabbling in. The next week at Blue Water Grill on Union Square, I offered writing advice, then broached the subject of The Male Harem, curious to see if this country gent would be shocked.  Au contraire, The Judge’s immediate response was an enthusiastic, “I’d like to join!” The Male Harem wasn’t a club to be joined, I explained, but an experience to be cultivated. Objection overruled, he suggested we reconvene for lunch next week, venue TBD. 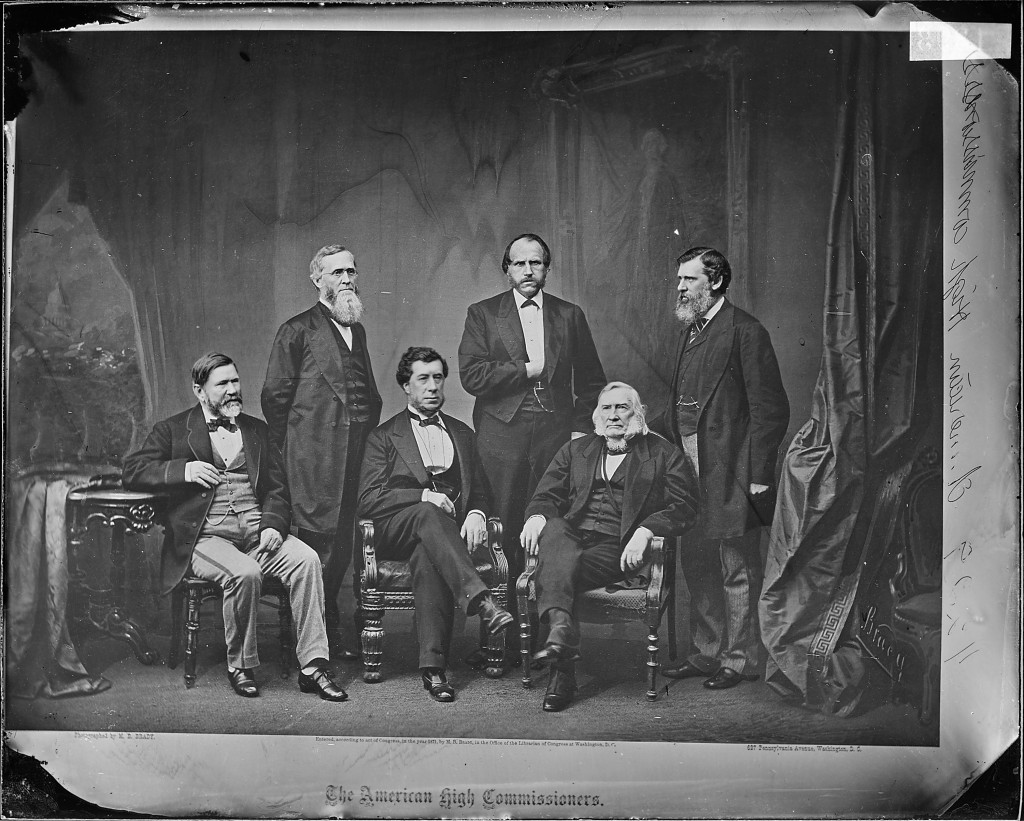 Early that morning, the phone rang.  “What if,” The Judge opined friskily, “I picked up a bottle of champagne and a slice of pâté and dropped by your apartment?” Beyond a reasonable doubt, His Honor anticipated a convenient romp with a louche New York City woman (isn’t what these women did?) while his wife discussed Emily Bronte at her book club.

Time for some Male Harem rules.

Q:  There are rules for The Male Harem?

A:  Does the Pope wear Prada? Male Harem rules are crucial to preventing The Sultanette from slipping into sentimentality, suffocating expectations, and affiliations beyond the here and now. Hence, Harem members shall be one or several of the following:

Intelligent but not arrogant.  Sexy but not cocky.

Either brilliant flatterers or accomplished liars.

Genuine lovers of women, not pretending so they can get into their pants.

Apropos to the above, sex is never assumed but not ruled out.

If single, there will be no expectation of exclusivity.

Beguiling conversationalists. Topics concerning the throwing, hitting, or kicking of a ball does not qualify as conversation.  (NOTE: It wasn’t her sexual prowess that spared Scheherazade’s life, it was her irresistible confabulations. Schehimazades welcome.)

A:  Experience has shown that the most effective method for collecting harem candidates is not to look for them.  Thus, past harem encounters have occurred:

While eating oatmeal at Italian café near subway on way to morning meeting.

Attending summer course on history of English crime at Oxford.

Backstairs of apartment building while working out at neighborhood gym.

Dinner at neighborhood watering hole after contents of refrigerator revealed nothing but cocktail onions and a yogurt.

All of the above share one thing in common: living life. How this philosophy was fueled by recent consecutive family deaths is a post in itself. For now let’s say that The Sultanette chooses to spend any precious time left after working to pay the gas bill on things that give her pleasure. Matchmaking websites that require being interviewed at Starbucks by hoards of randy males isn’t on the bucket list.

Not that I didn’t consider the dot-com market for harem hunting after One and Only. Hadn’t it become the single’s MO in the sixteen years since I’d been off the playing field? Yet I’d seen friends – beautiful, smart, candid – their self-confidence crushed after a string of inspections.  Different specimen, same drill:  the revealing of past-relationship CV, the reviewing of present interests, (“You like the blues, I love the blues!”), the wet, groping kiss, the promise to call that never materialized. Or worse, did. 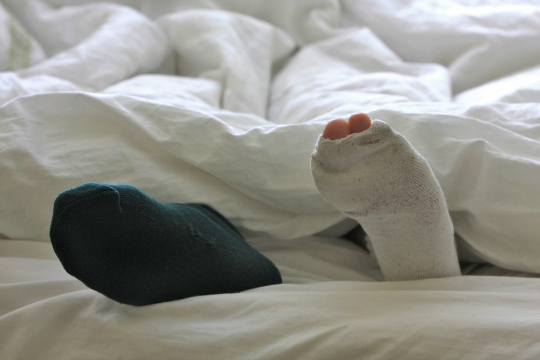 I’m skeptical that instant fact-matching is more truthful or interesting or better foreplay than another person’s slow reveal.  The Impresario has been in The Male Harem for over two years and I have yet to ask his age, where he lives, his wife’s name, or have any idea what he does on weekends.  I want our physically exciting, intellectually absorbing, emotionally immediate connection, not his factoids or his dirty sox.

Yet after closing down restaurants with him over hours of conversation in a  half-dozen locations across the globe, after observing from a respectful distance, the ups and down of our separate lives, and experiencing the non-verbal carnal intimacy of honestly passionate sex, I know him sensually and intuitively. And in some ways, not at all.

Yet who can say that in mystery there is less knowing?  Did I know anything more of One and Only? In the end, all the dirty sox and deep familiarity inspired no longevity, loyalty or even integrity. Each encounter with The Impresario might be the last, but each present is more real than the illusion of lasting was with One and Only.

Call me a cyber prude, but don’t be so fast to write off Twanna Hines of Funky Brown Chick, wunderkind commentator on sexuality and its intercourse with culture and technology. Twanna has appeared on CNN and NPR, worked for Newsweek and BBC Worldwide, and lived in Chicago, Los Angeles, London, and Amsterdam.  Her easy confidence belies her years. 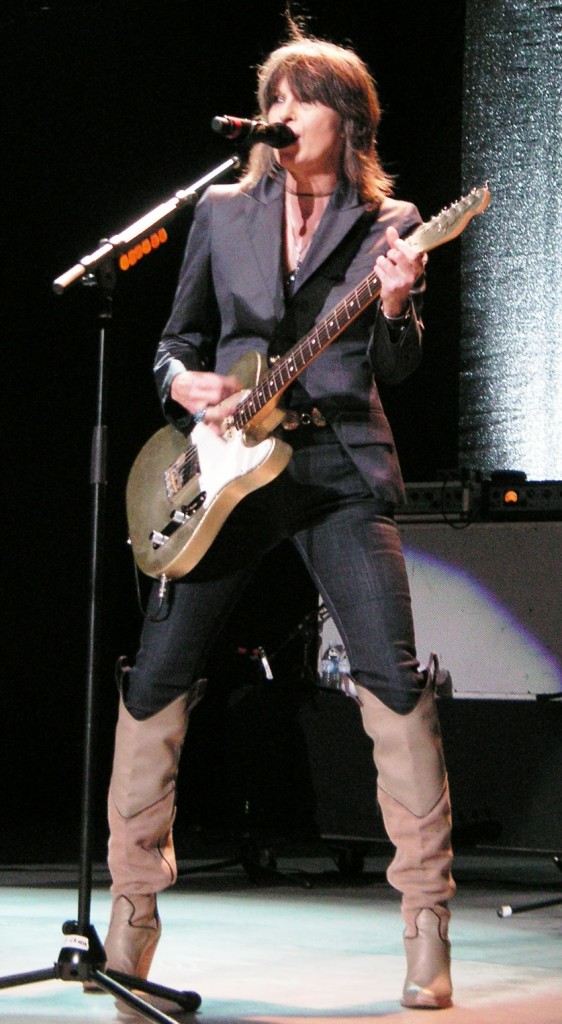 On a panel at NPR’s Green Space last May about “How to be a Grown Ass Woman” she was asked about online dating by a world weary Millennial. Twanna’s message was:  Get offline and on with your life. Or consider sites like meetup.com because it’s in the interest of your interests.

Q:  So what do you do on those Saturday nights when life can’t comfort you, or cook you dinner, or just hold you?

First I think about Byron, terminal romantic, who said:  “Man’s love is of man’s life a thing apart.  Tis woman’s whole existence.” And I get right-sized. Then I remember watching Chrissie Hynde, queen of thighs, crooning in a Pretender’s concert at Madison Square Garden: “Would you like sour cream on your potato, honey!” And I get a smile on my face.  And then I hear Dylan, gritty gypsy poet, growling: “Don’t get up gentlemen, I’m only passing through.” And I get on with my life.

Q: But isn’t life only truly fulfilling when two people commit selflessly and exclusively for better and worse?  How do you know you’re not deluding yourself?

A:  I don’t.  But If you’ve read this far, maybe you’re not so convinced either.  This is the next best way for me.  What’s yours?

Take a listen to Chrissie on a Saturday night …

6 thoughts on “The Male Harem FAQs”